What is Pipe Relining?

Pipe Relining is a system that enables sections of damaged pipe to be repaired without physically replacing them. A pipe reline can replace cracked and broken pipes and tree root infested drains that cause blockages without digging.

How does Pipe Relining Work?

A liner, that has been impregnated with resin is inserted and positioned inside the damaged section of pipe. With the use of compressed air the liner is

forced to conform to the inside diameter of the pipe until the resin is cured. Once the resin has set, the inflation device is removed and a new section of pipe is left adhering to the existing pipe. 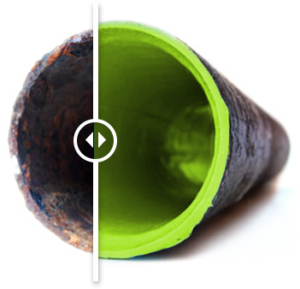 For a fast and friendly response on your pipe lining project 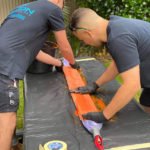 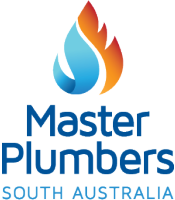